Around the Bay in 8 days Cruise 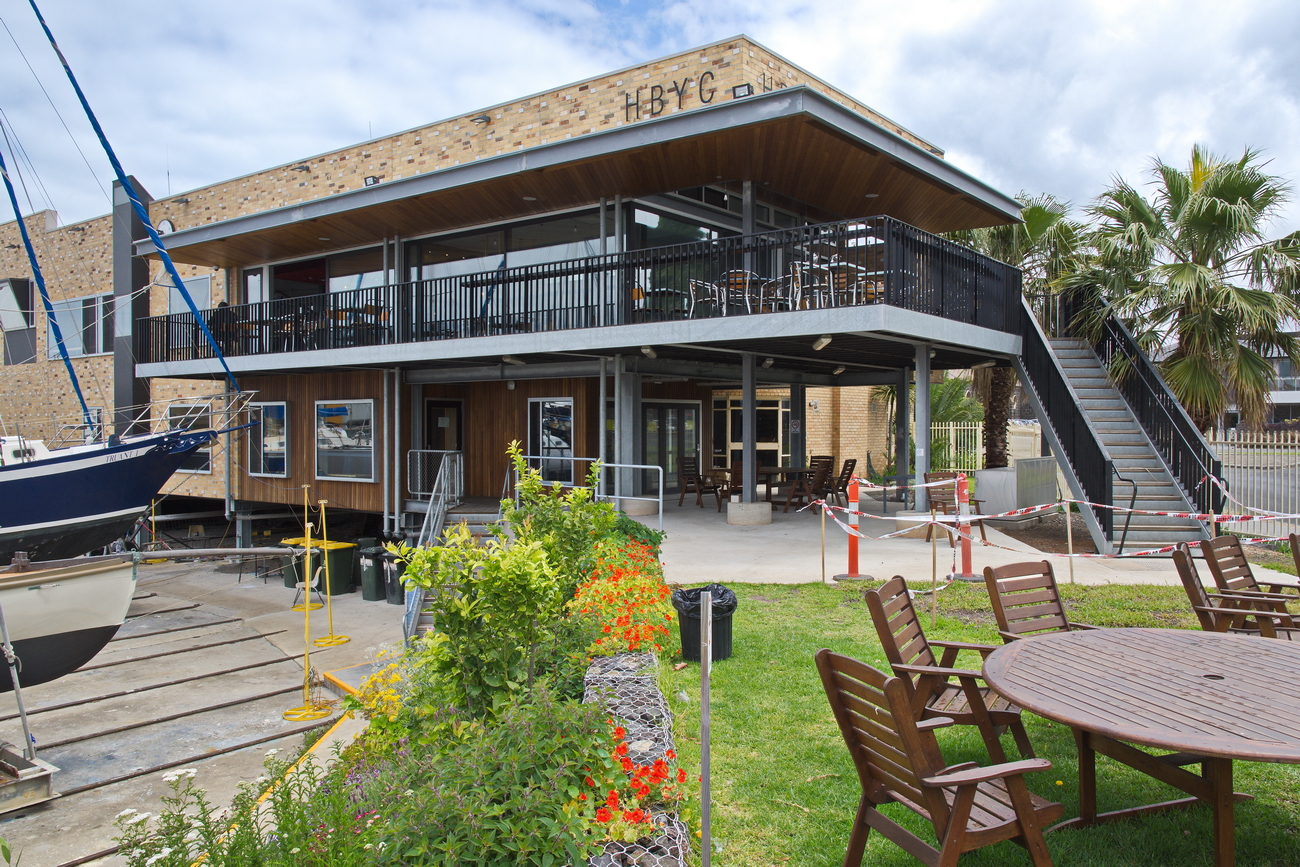 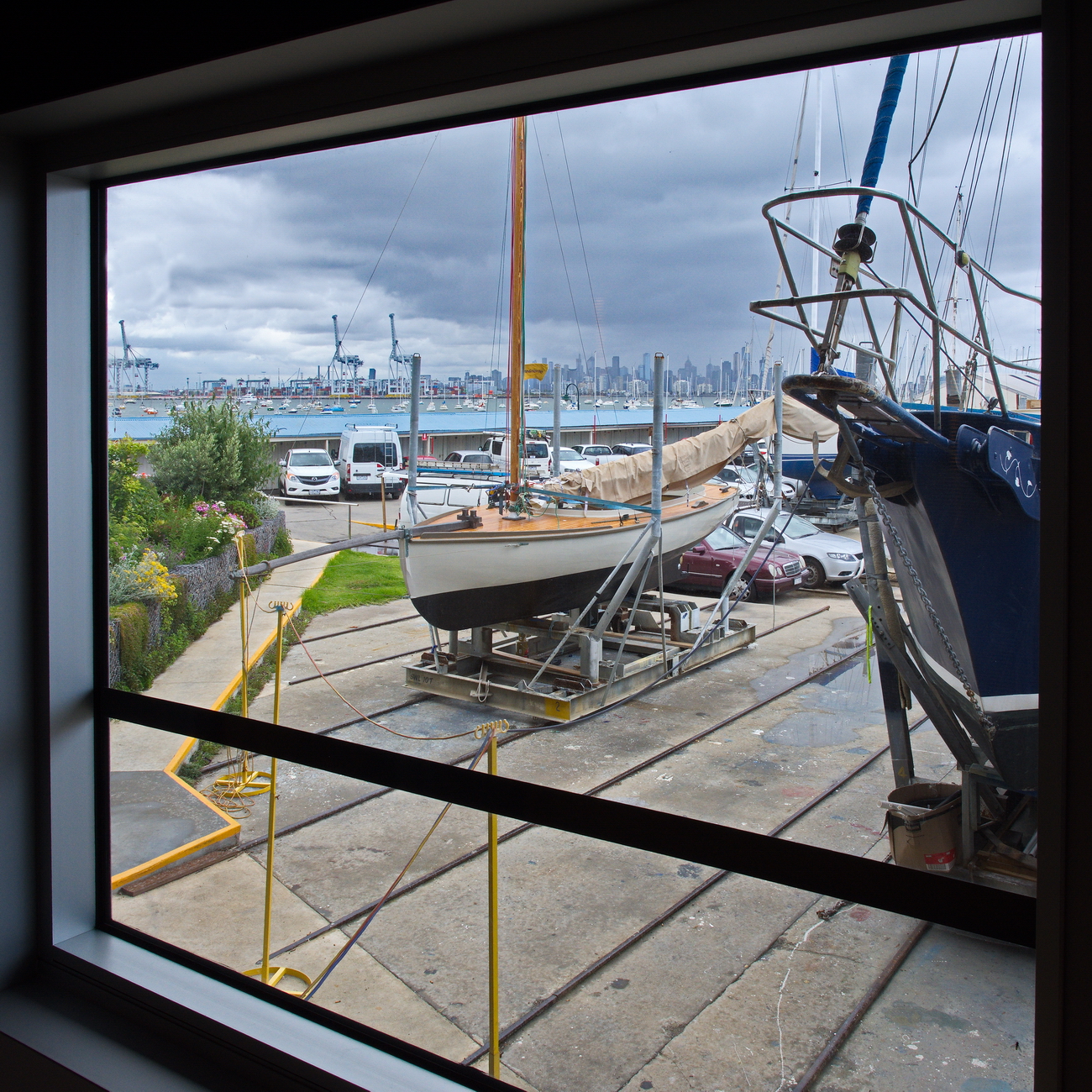 Its all about food - Yum!

Photos by Andrew and Amanda Federowicz